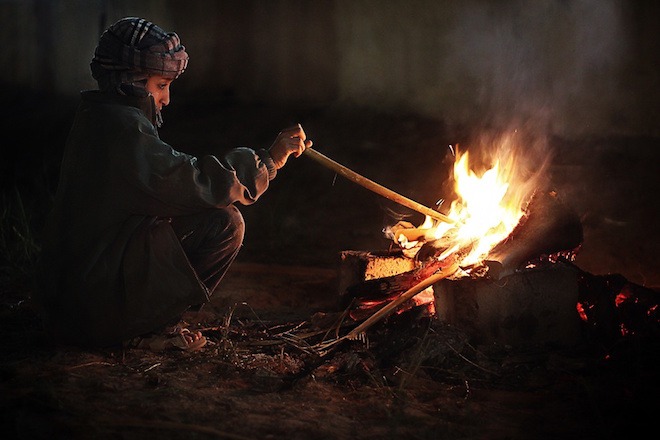 Fireplaces are essential in many homes, as a source of light, warmth, and heat for cooking. Fireplaces have existed in one form or another since man first started building small fires in caves, but nowadays they are generally much safer, attached to chimneys to allow the smoke to escape while providing much needed warmth and comfort.

Fireplaces are more commonly used in cold climates, but they are also a traditional staple of holidays, with many families using them for not only warmth, but also hanging stockings on a mantle above them (allowing Santa to access them easily).

In this post, we’ll look at some warming fireplace photographs:

Fire of the winter in the midnight By Mohammed Kamal Albagshi

Alice in Wonderland By Fabrizio Micheli 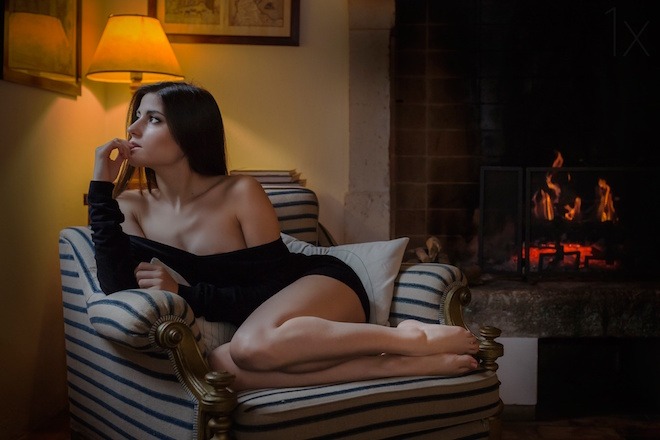 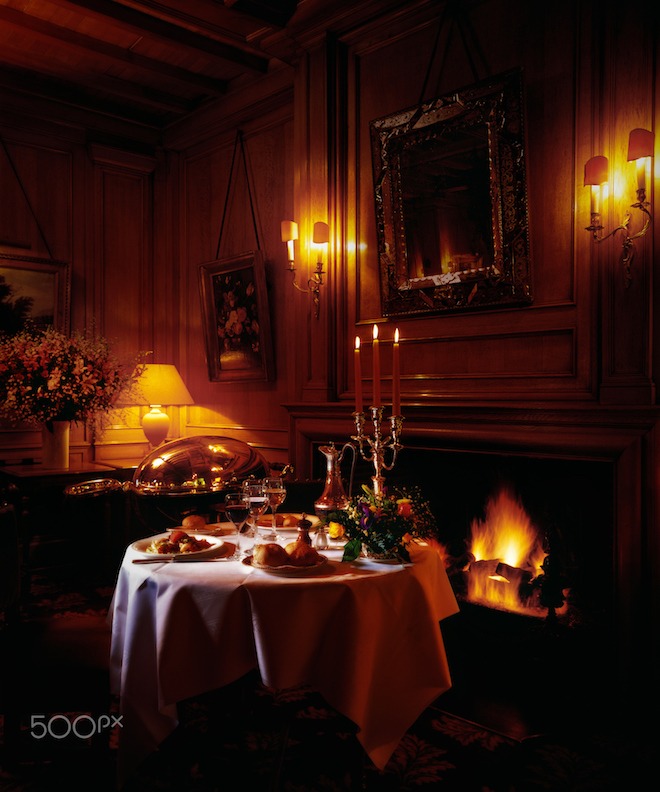 Kosmo is Fascinated by the fireplace By Stephen Robinson 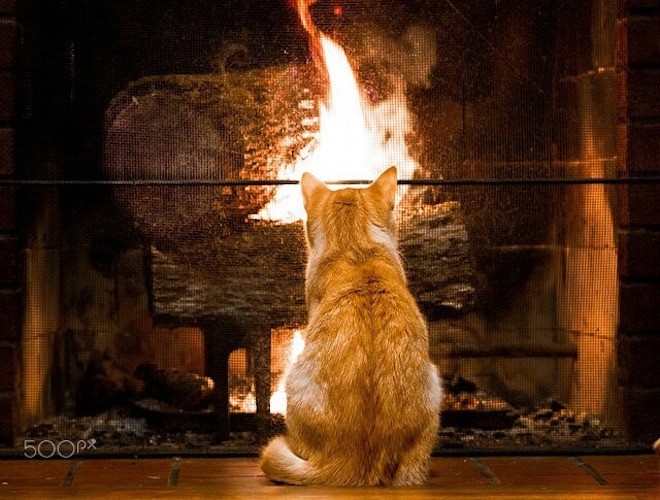 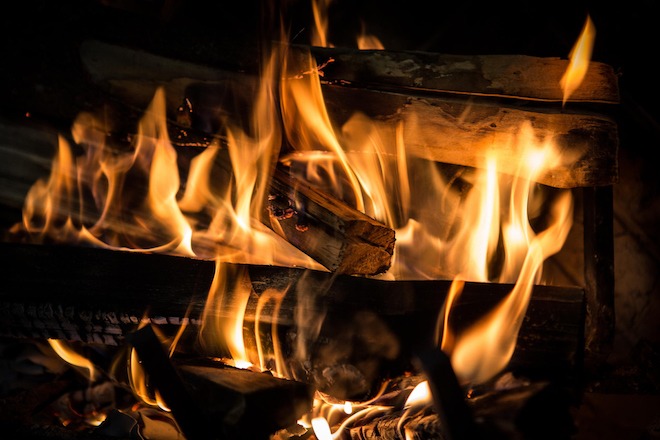 Logs in Fireplace By Stephen Robinson 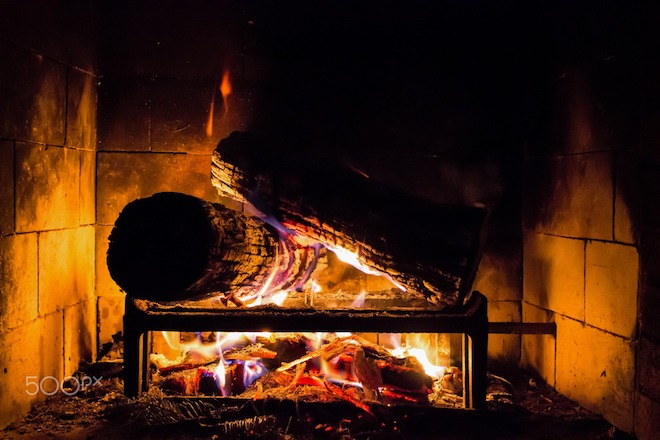 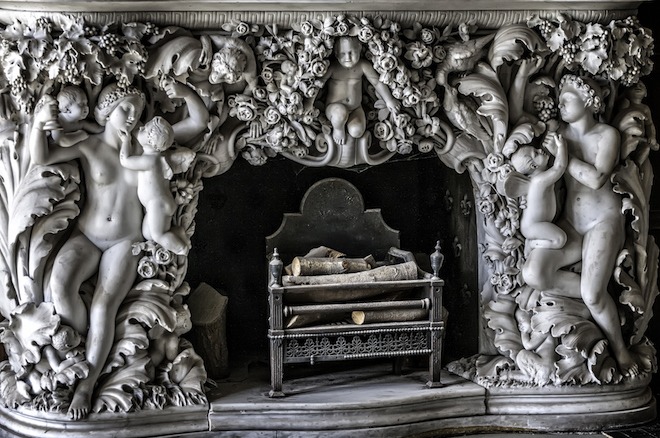 Hacienda CusÌn By B H 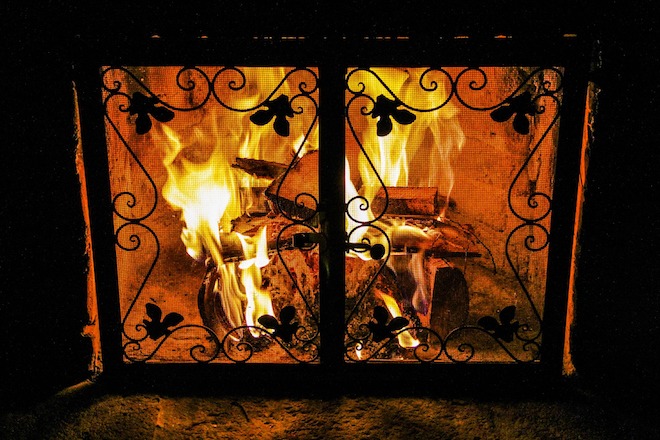 Fireplace By Antti Ala Konni 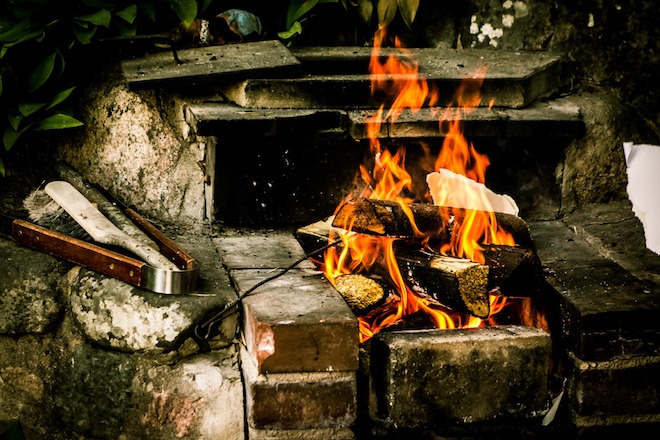 taste of majesty By Stefan Baumann 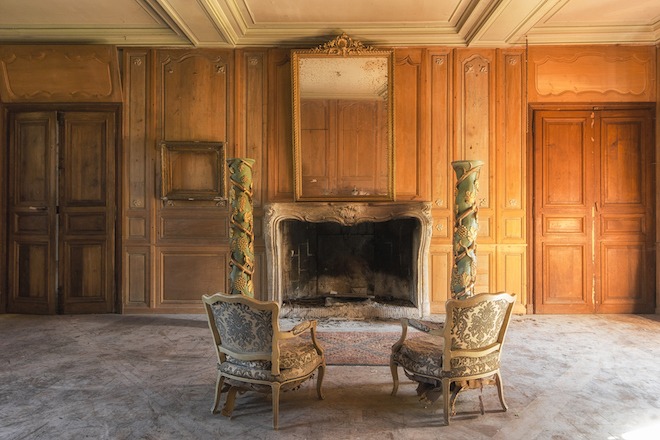 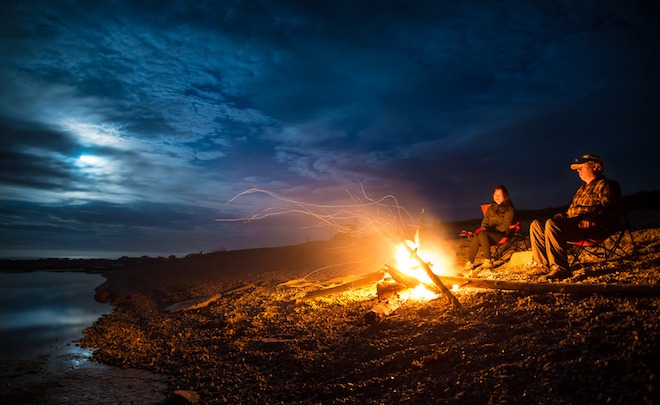 Through the fire and flames By Yuri Kun 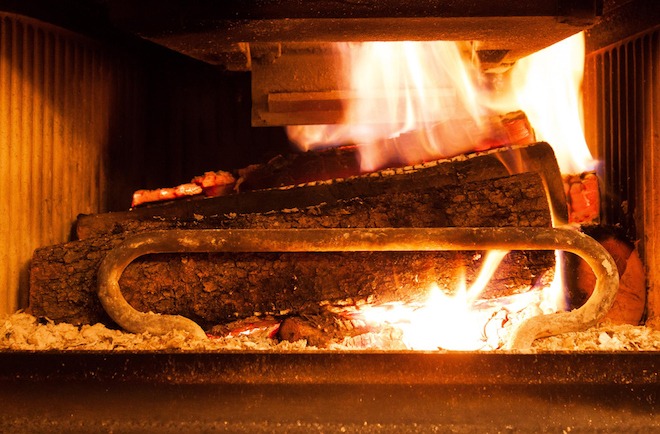 A nice night for a fire By David Lambert 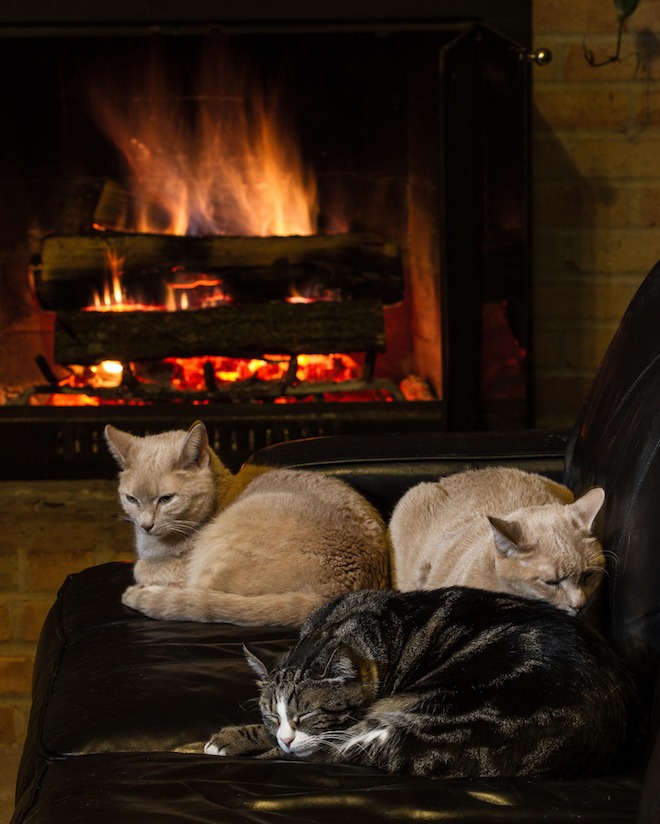 In Flames By Eric Witt 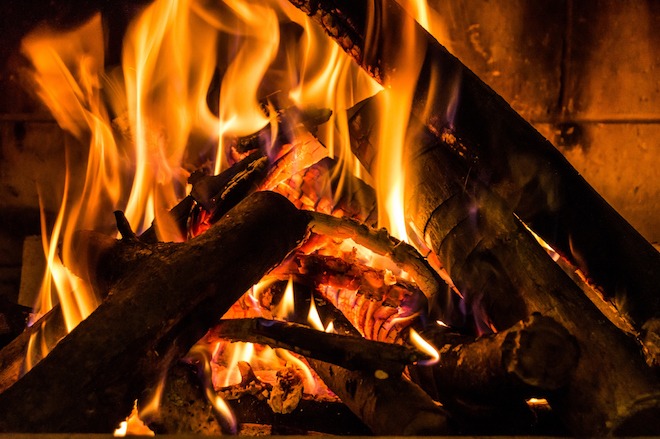 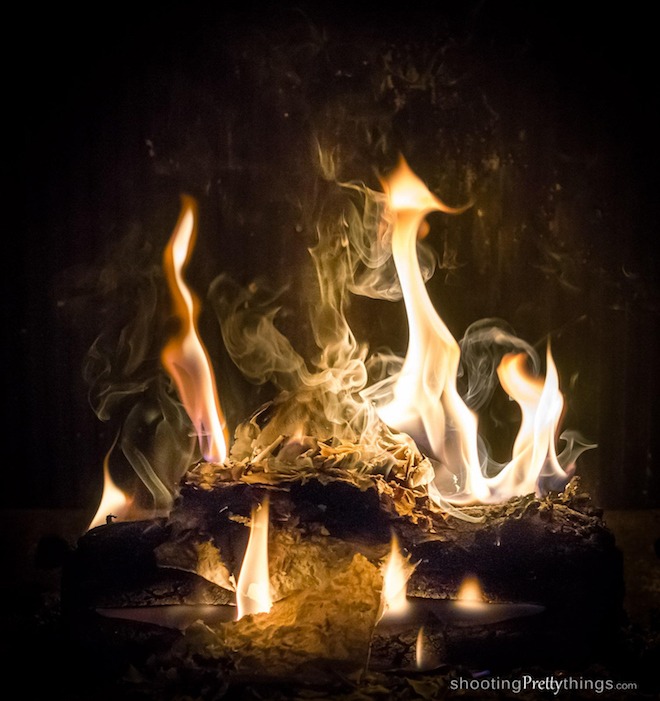 Back When By John Oliver 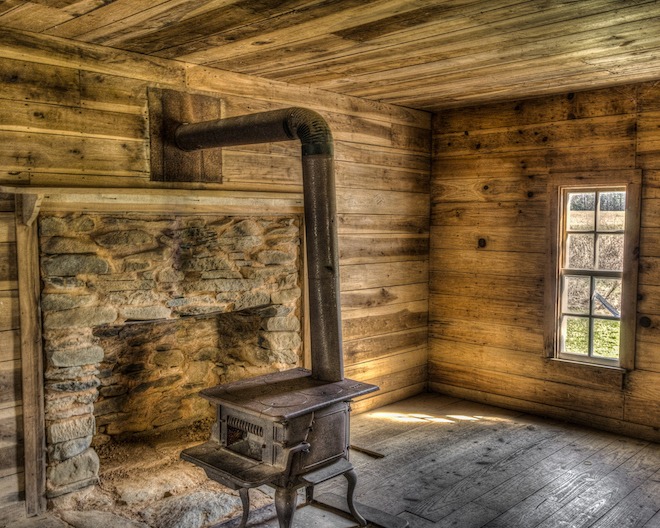 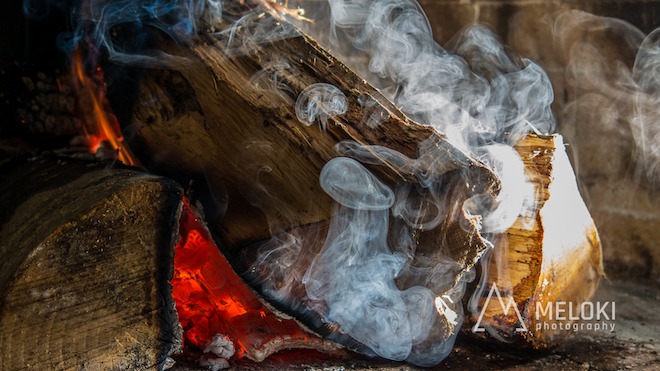 The Weight of Winter By Brenda4724 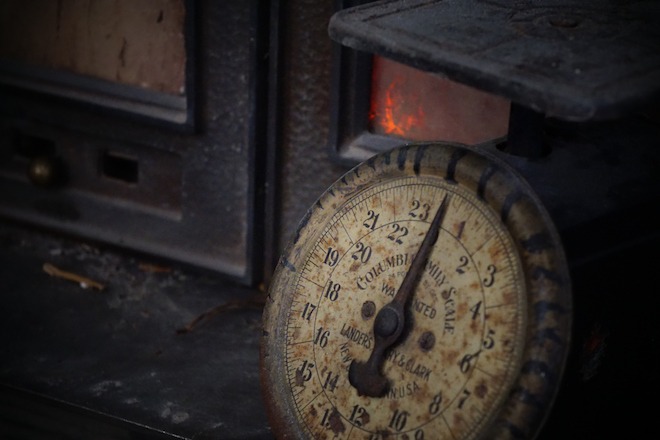 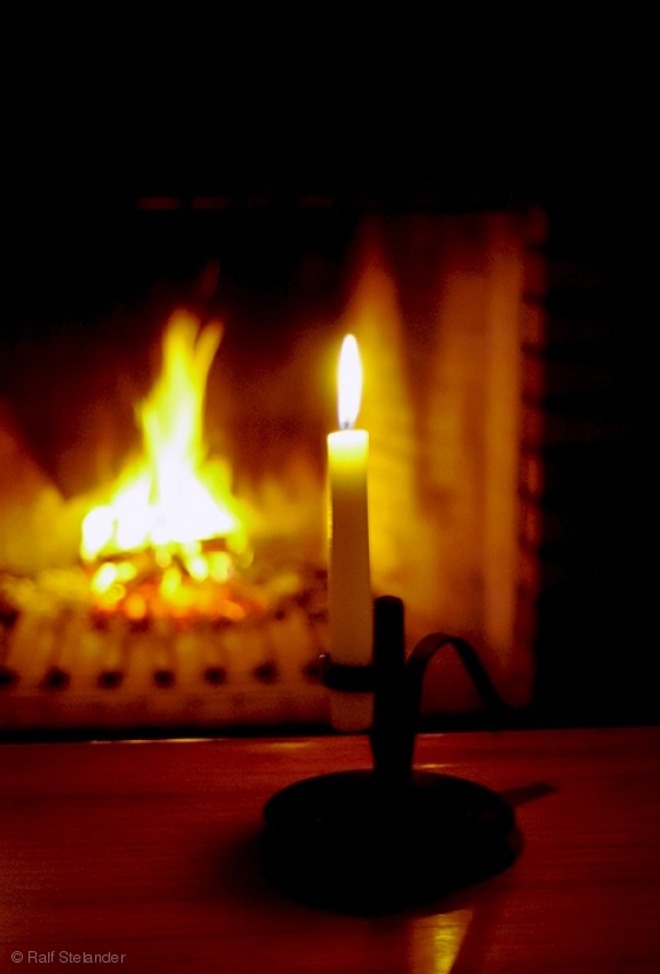 The Hearth By Andy Kirby 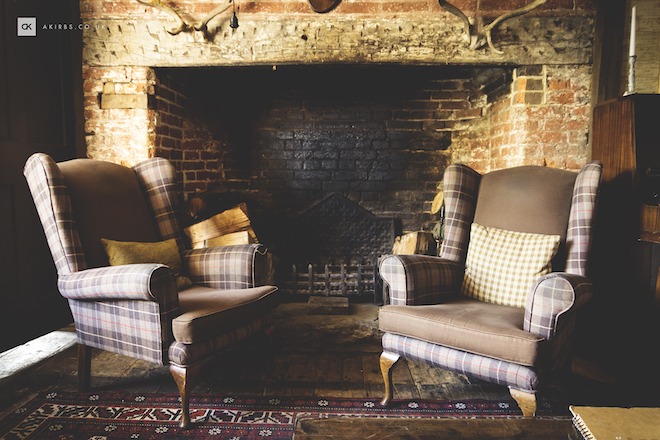 Door to hell By Asen Neykov 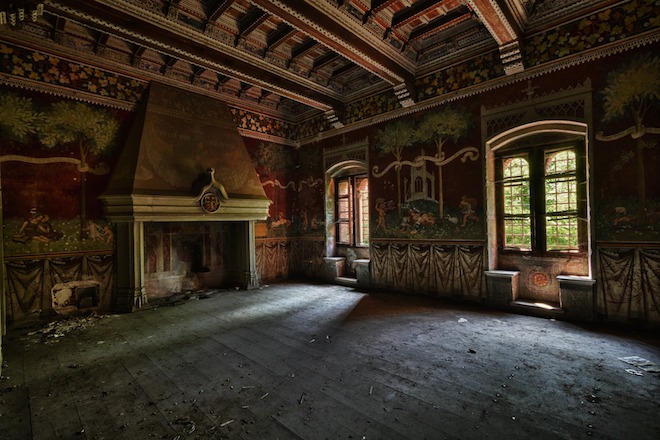 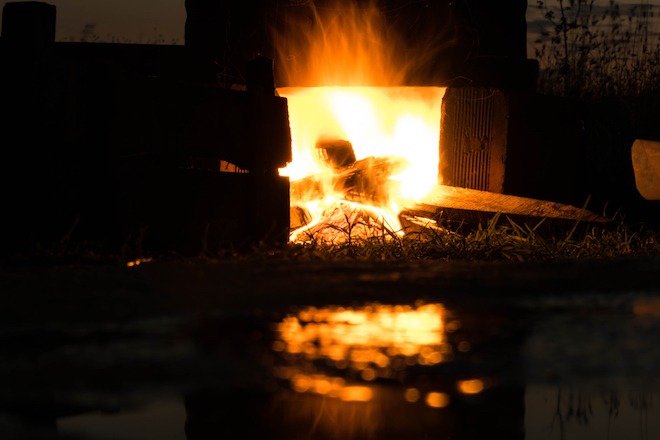 The Sitting Room By Steve Clancy 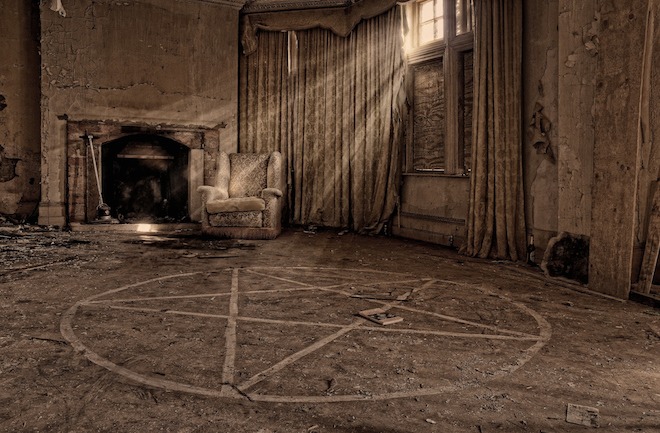 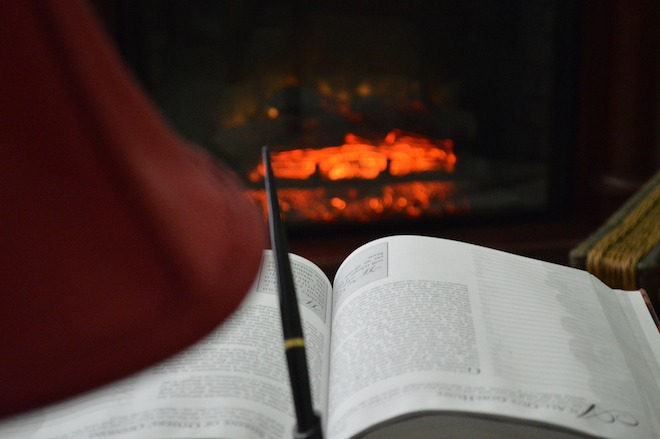 Cooking in Goa .. By Ryan Lemos 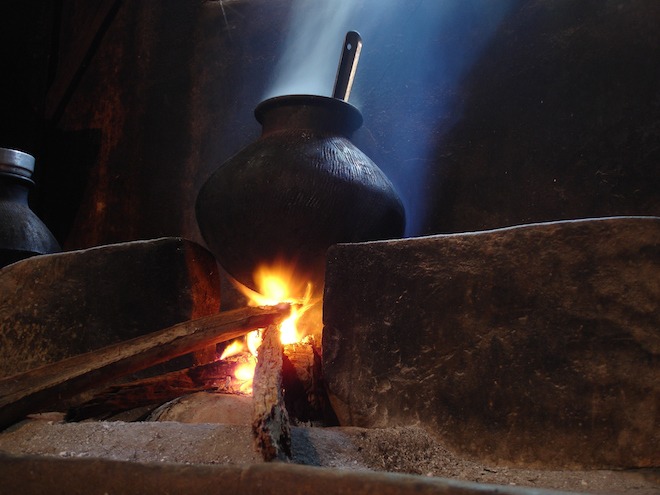 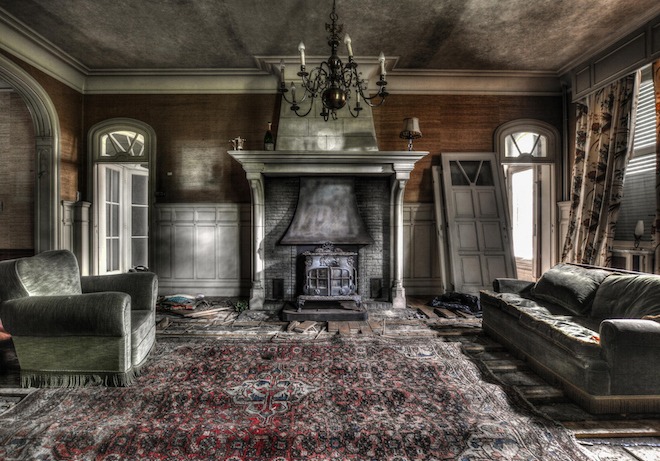 Armchairs and fireplace on hotel deck By Gable Denims 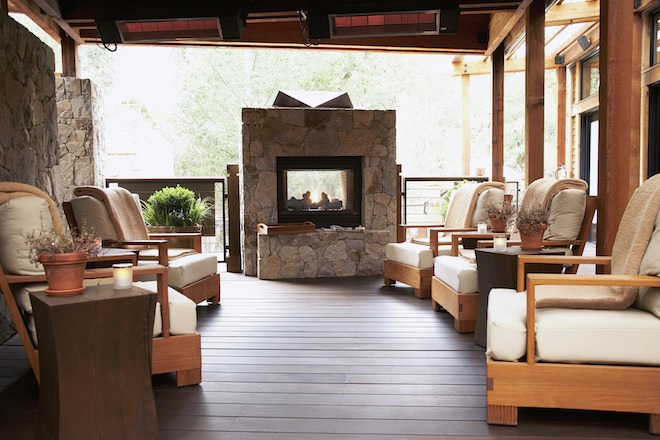 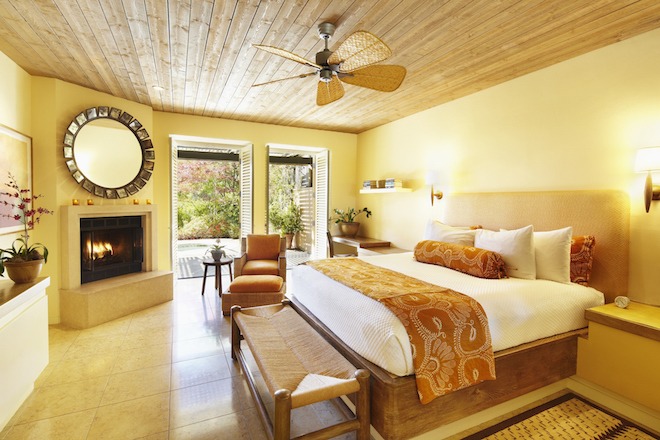 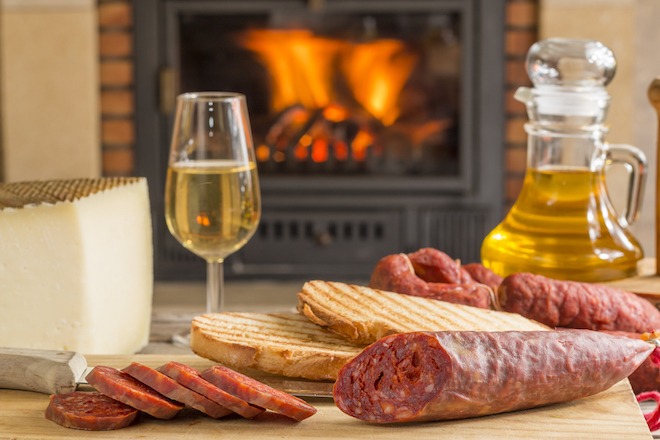