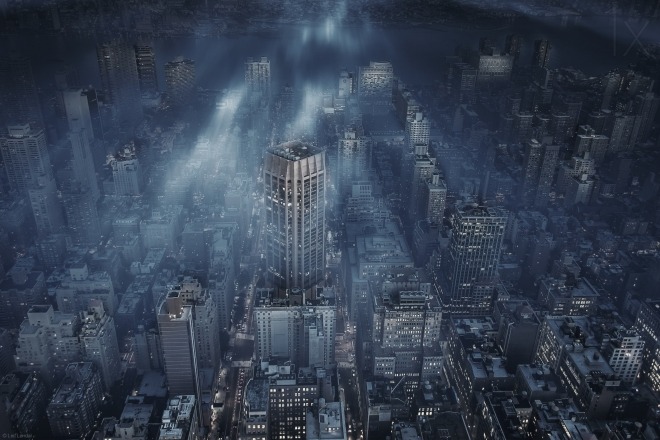 Cities are known for hustle and bustle and the noise and activity of every day life for millions of people. New York City, for example, is known as the city that never sleeps, and cities are home to a large percentage of the worlds population.

Cities are technically just large, densely populated clusters of buildings, but they also frequently have skyscrapers and other tall buildings, and tend to be centers of trade, commerce, transportation and other key features.

The lifestyles in cities, and the activities that take place there, are unique and like nowhere else on Earth, and the skylines can be quite breathtaking as well: 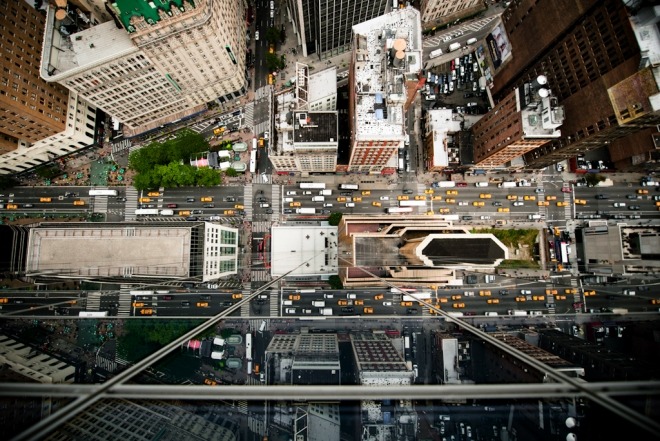 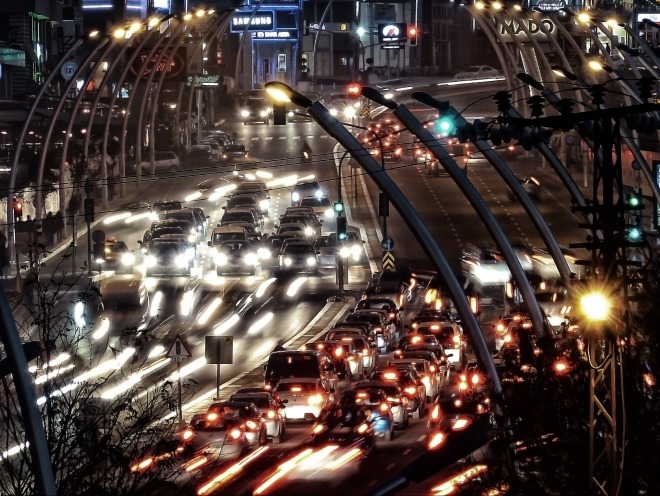 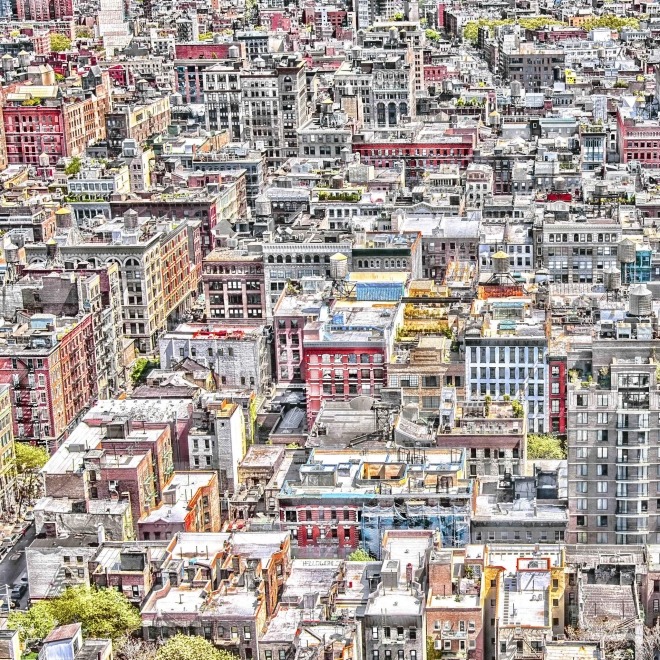 When the Clothes Fly to Napoli 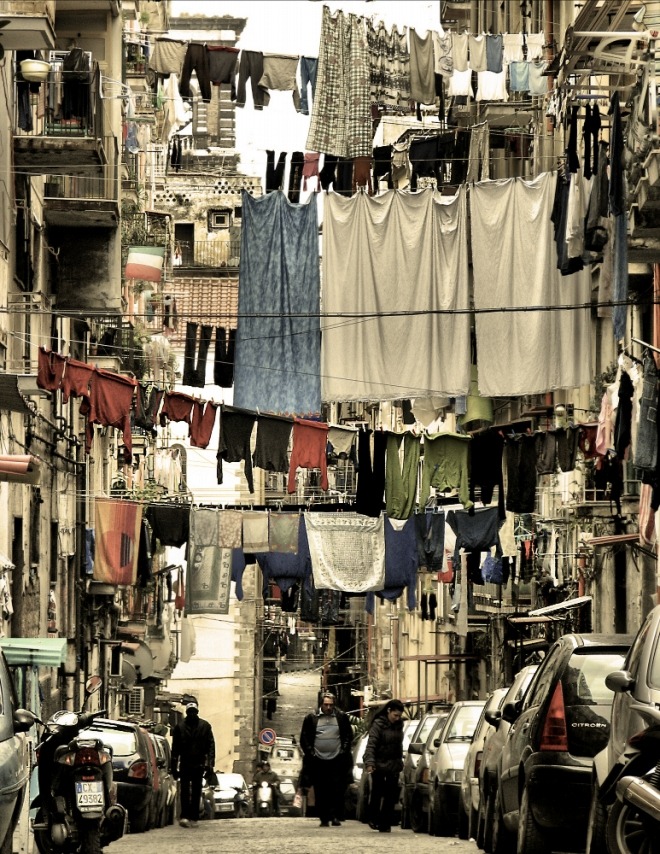 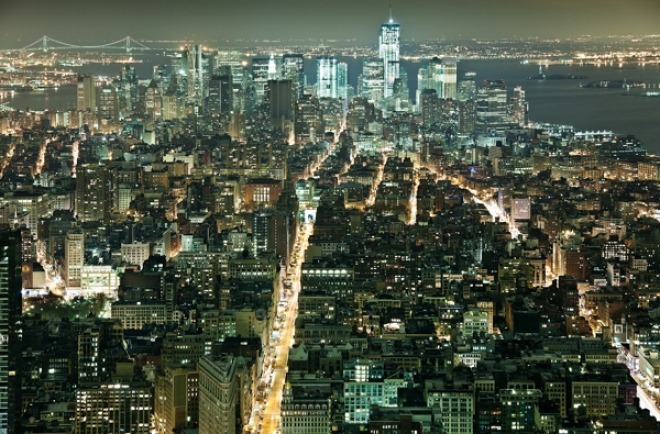 A Day in Dumbo by Alissa Rosenberg 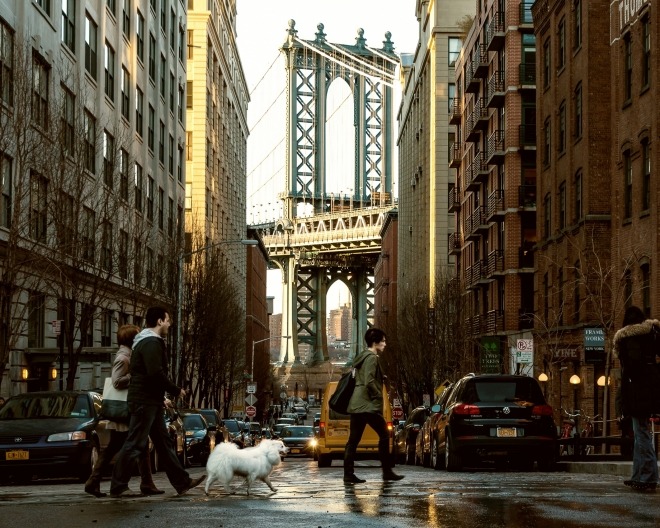 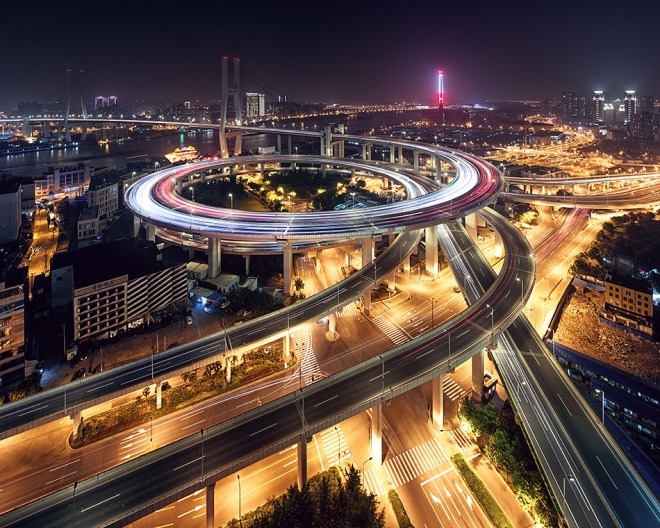 The Passenger by Adrian Donoghue 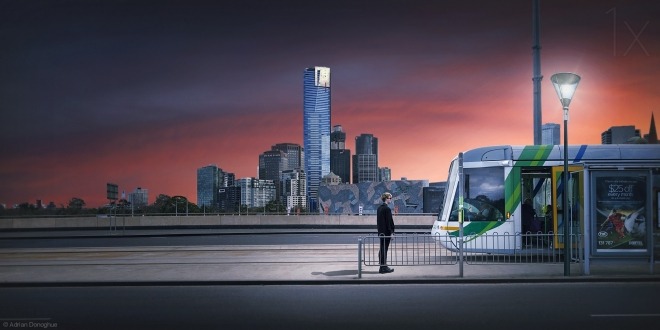 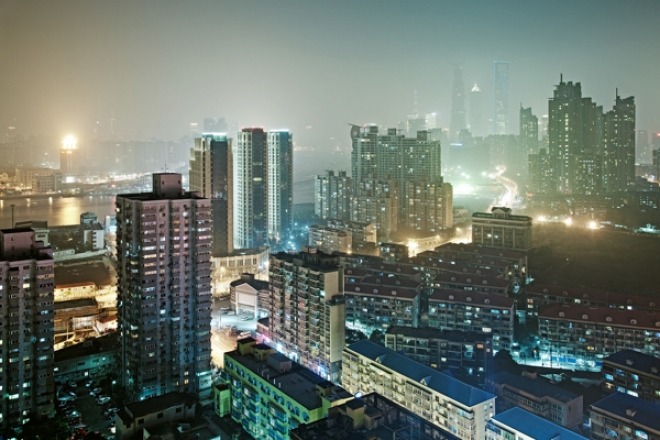 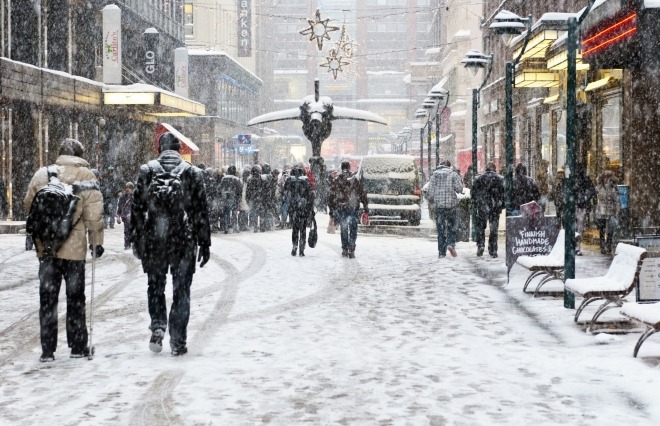 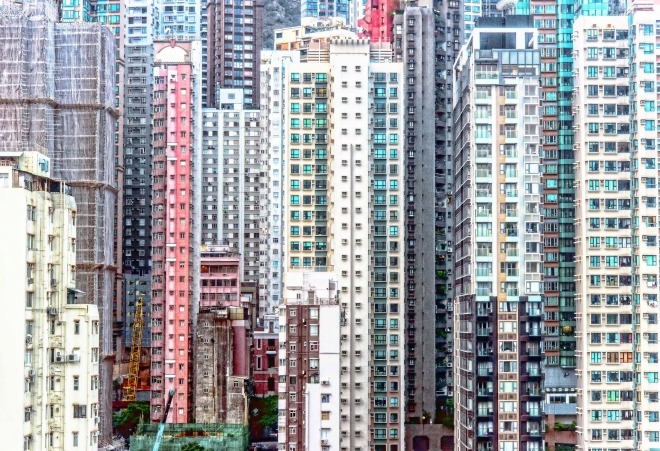 Do you need a taxi by Luis Bonito 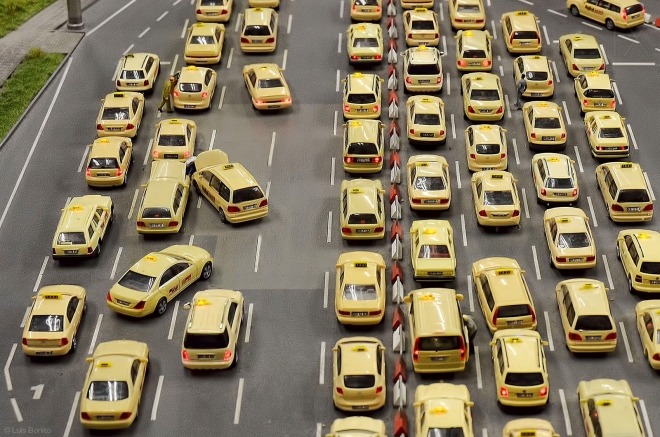 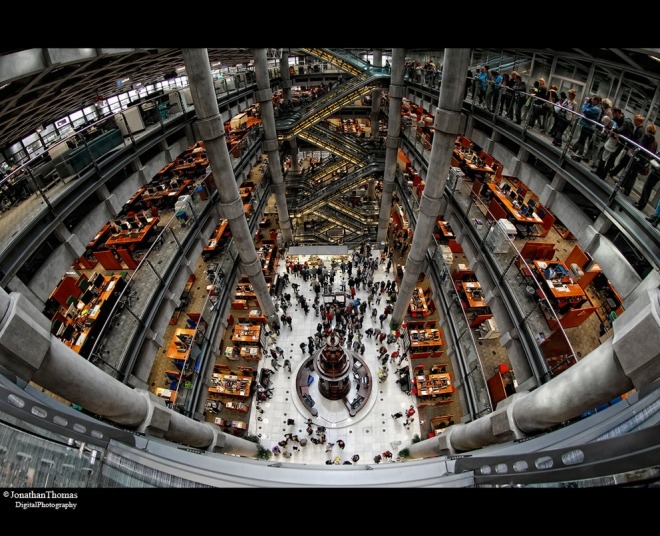 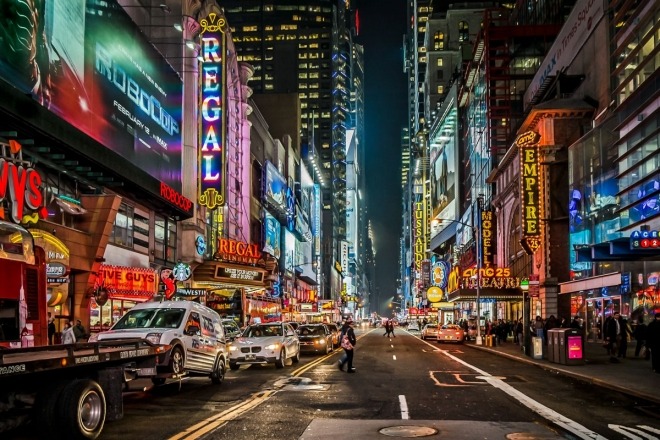 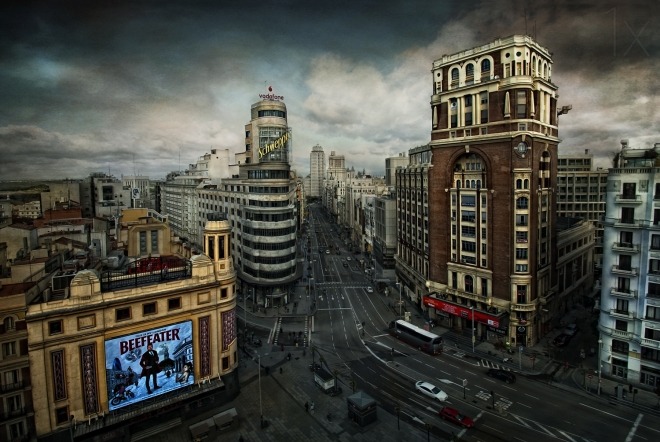 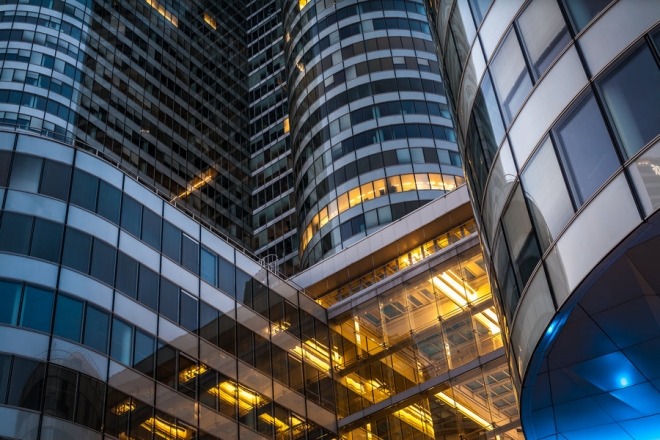 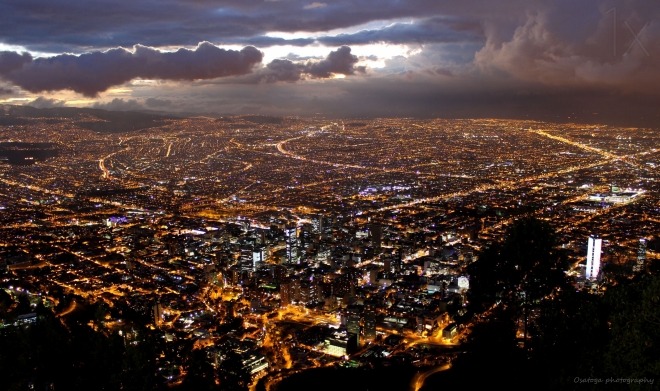 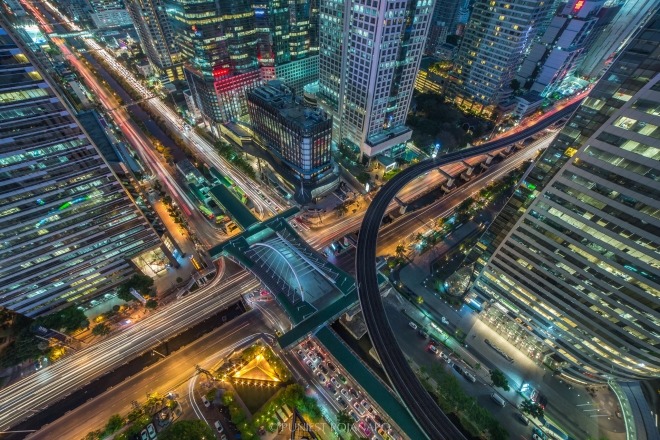 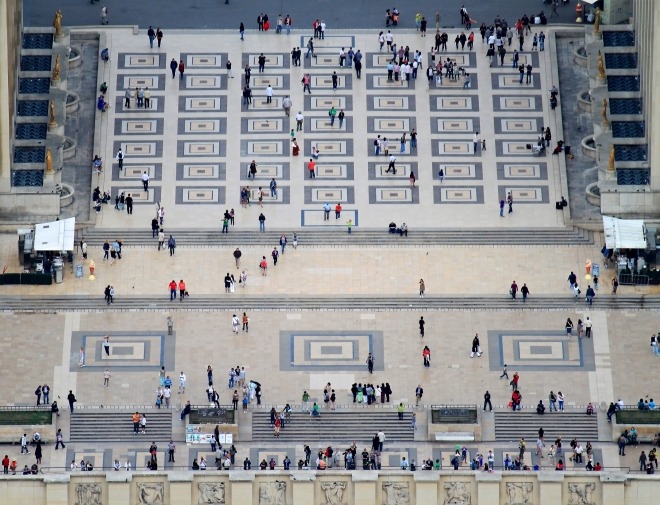 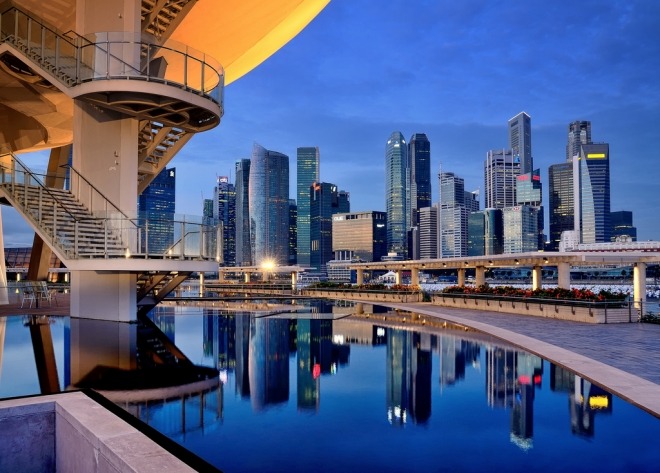 500 Days of Autumn by Muna Nazak 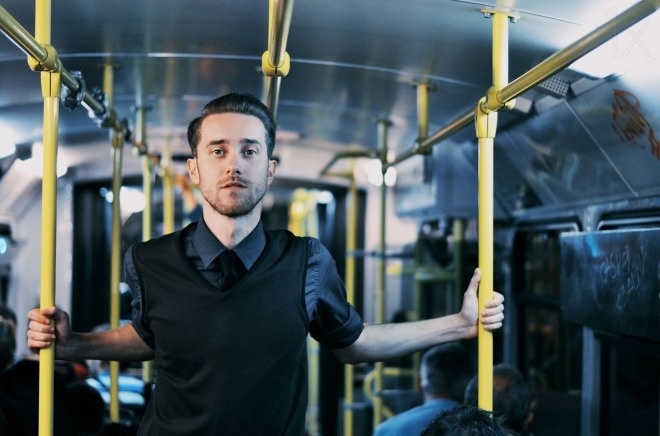 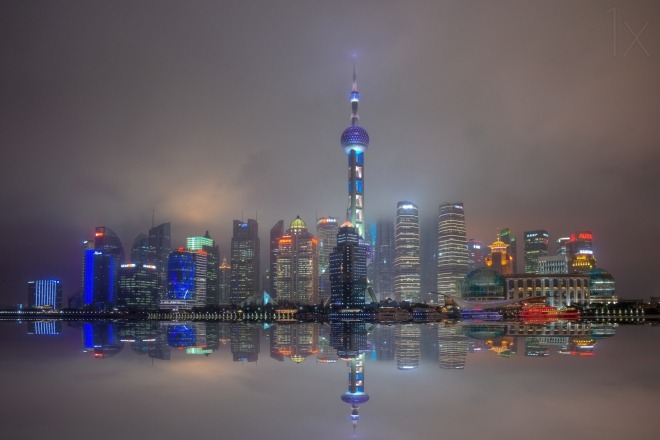 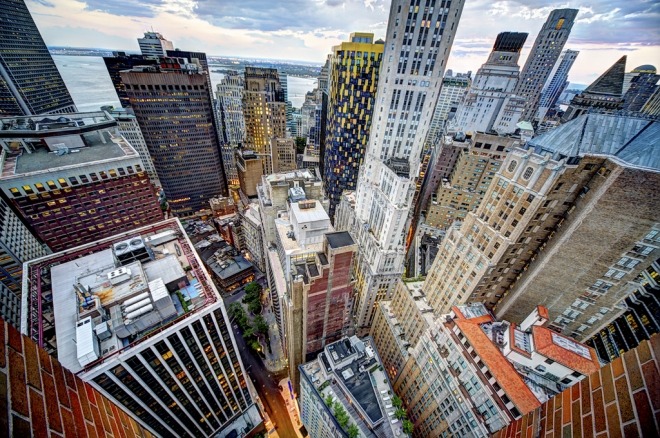 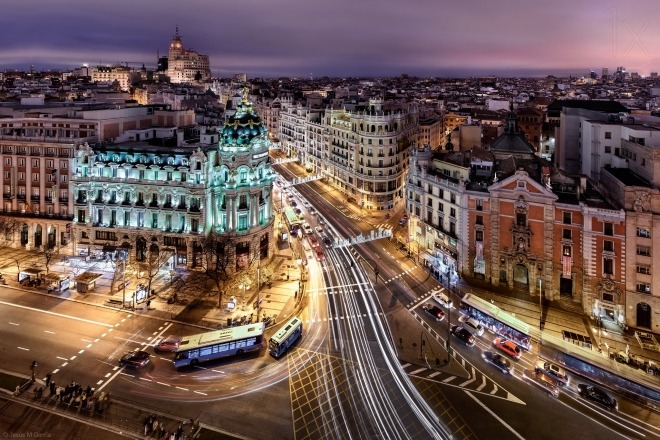 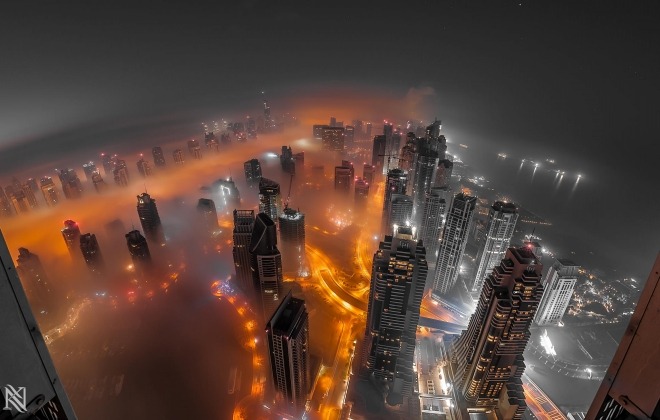 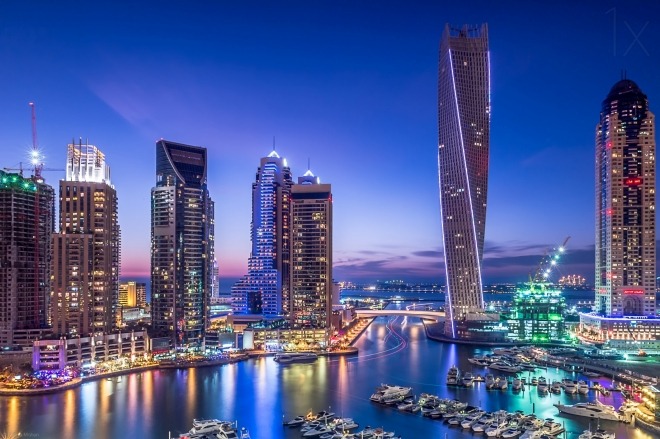 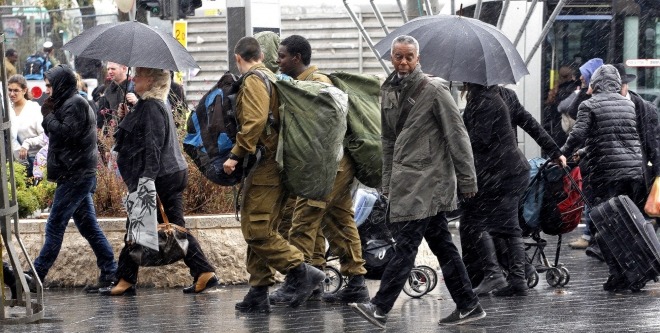 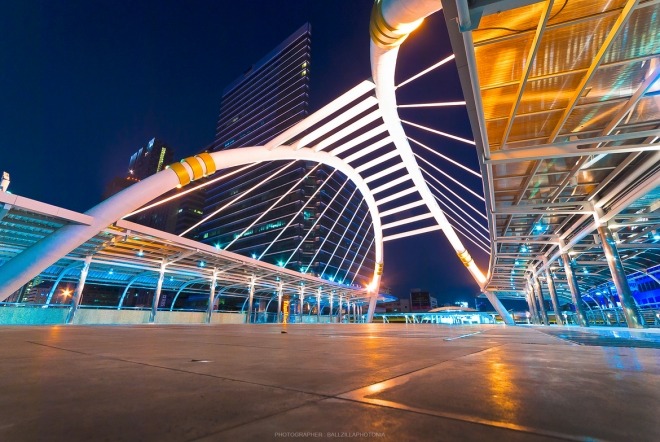